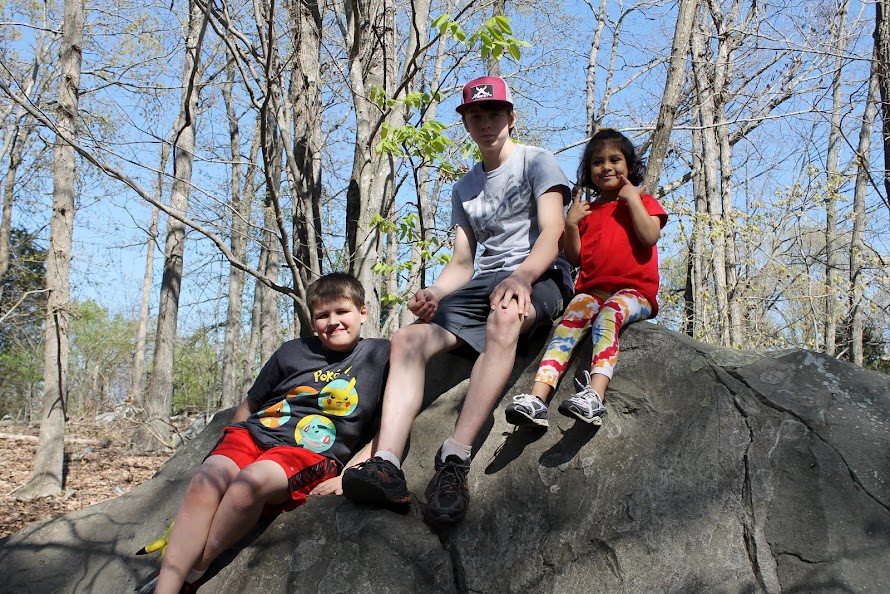 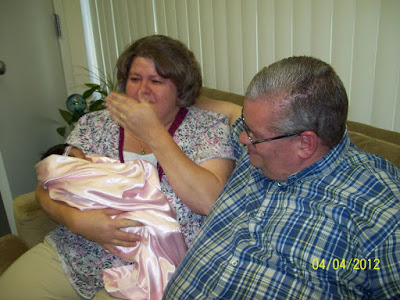 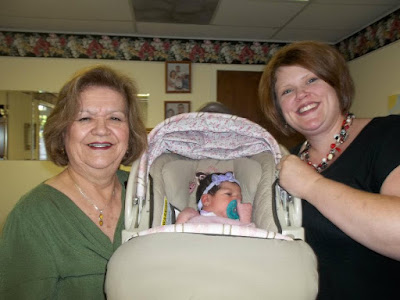 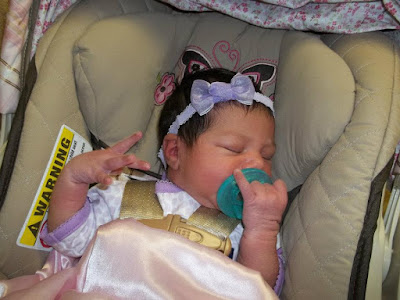 What can I say? Life has just got in the way for almost 3 years now. You know when you have that thing that hangs over your head and you have EVERY intention of resuming something, and you just never get around to it. That's this blog for me. I really intended for it to be a way for our boys' birth families to keep up with what is going on in our lives, but then Facebook happened, and the rest is history! While social media is great, and being the naturally curious person I am (okay, I'm nosy), I'm on it every day. Also, I wanted this blog to serve as my kids' virtual scrapbooks since I gave up on having the time to do the real ones. Oh well, it is what it is! I have been pressed to resume it, so I will at least commit to posting tomorrow in honor of our baby girl's FOURTH birthday!! I've never written out our testimony of her adoption and I want to make sure I have it on here for her. After all, the Internet is forever, right?
Posted by Sonya at 9:33 PM No comments: 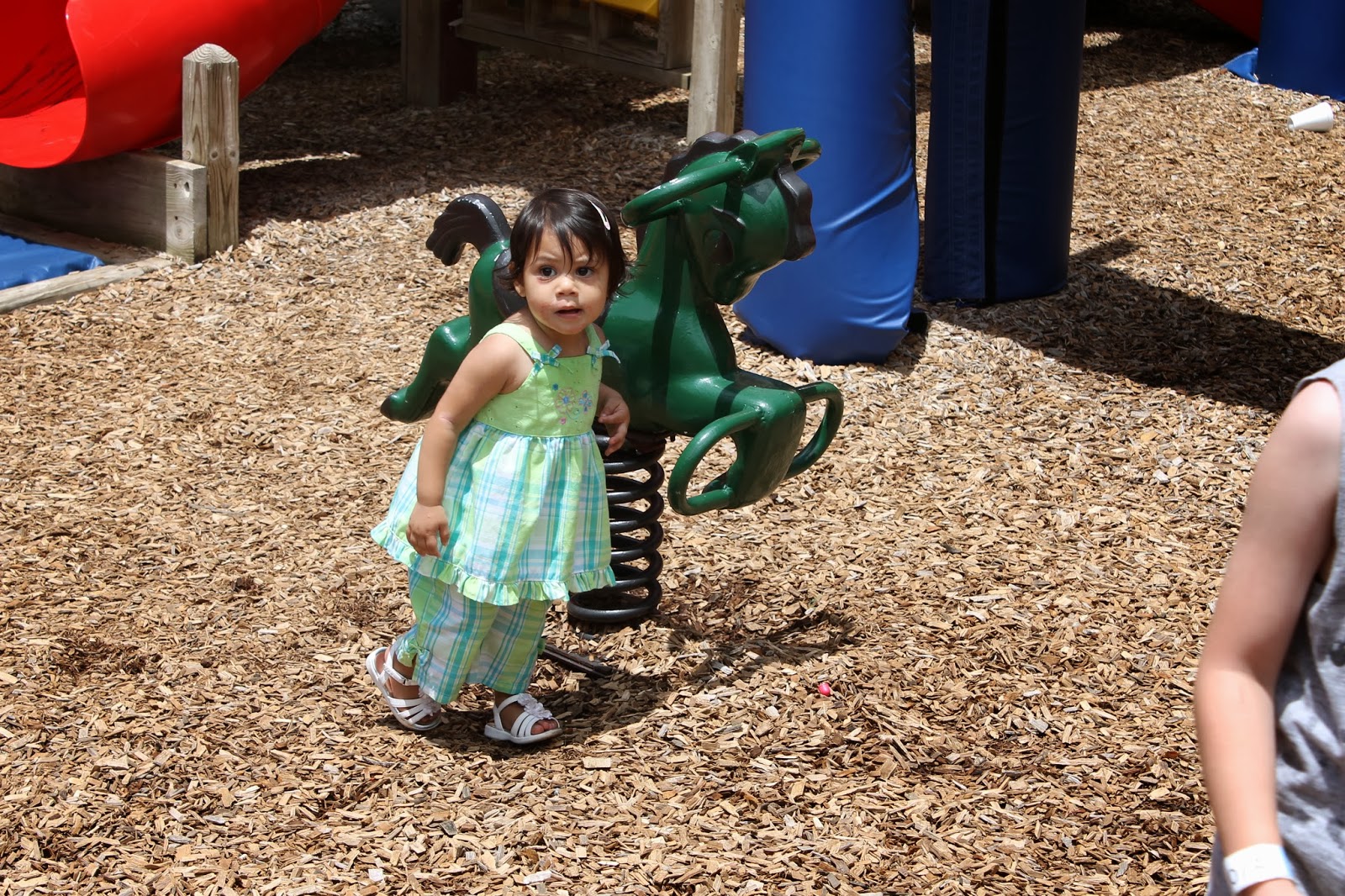 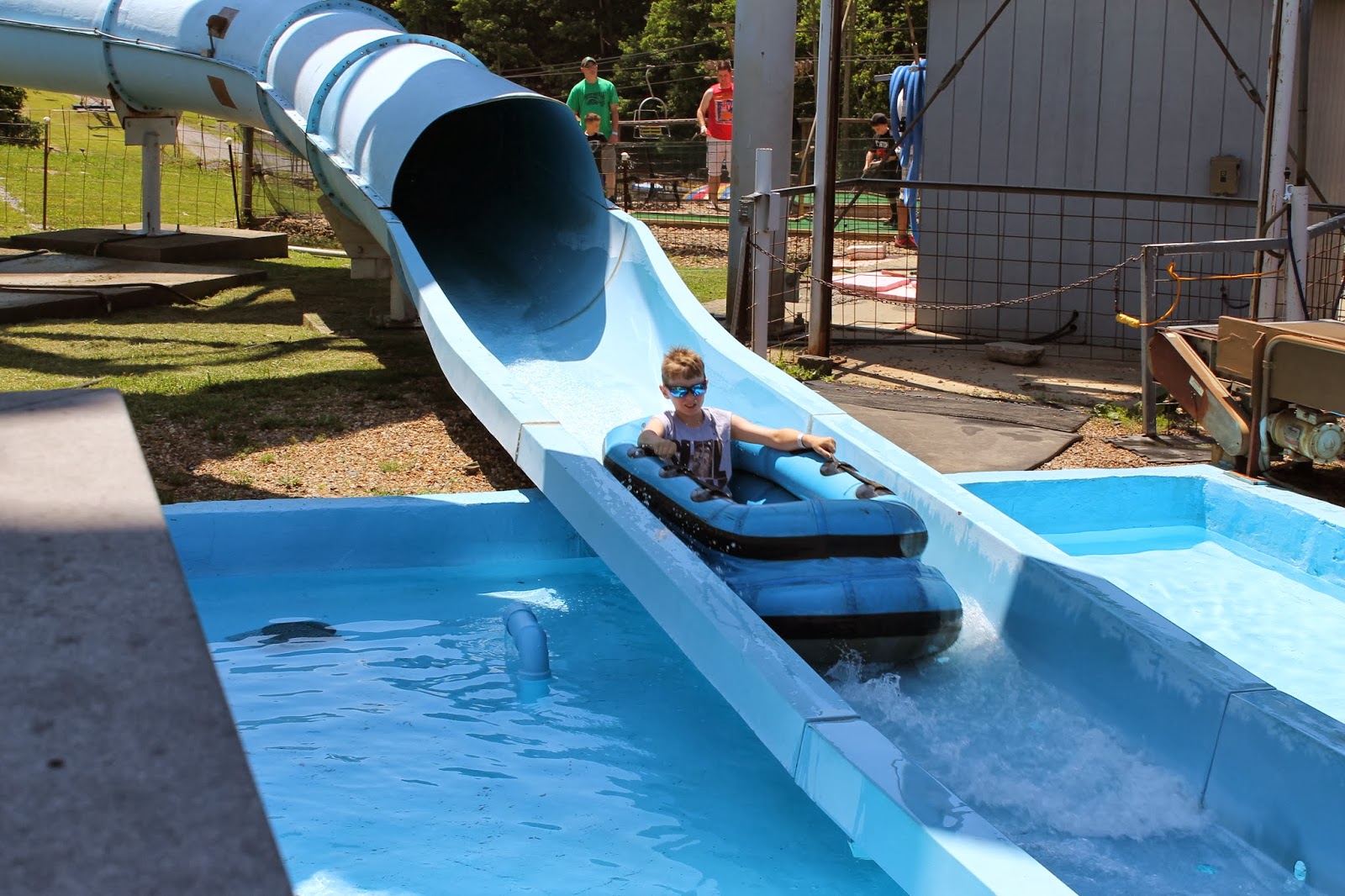 Silas is all about planning a party! He insisted that we have it in our garage, as we have done several times over the years. It's always at home or the park, and of course he is old enough now to have an opinion about, well, everything!! He is definitely a Tween now! 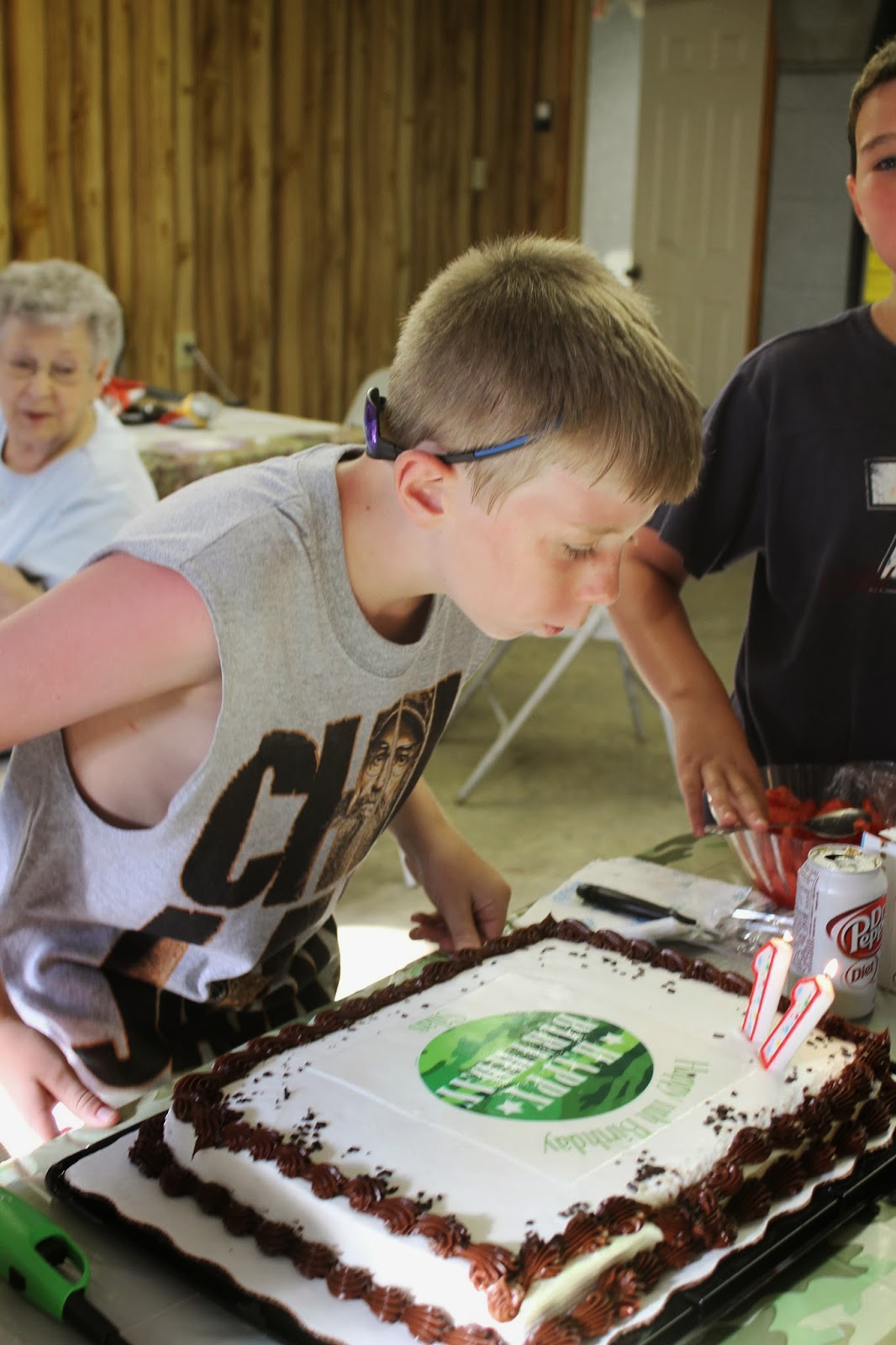 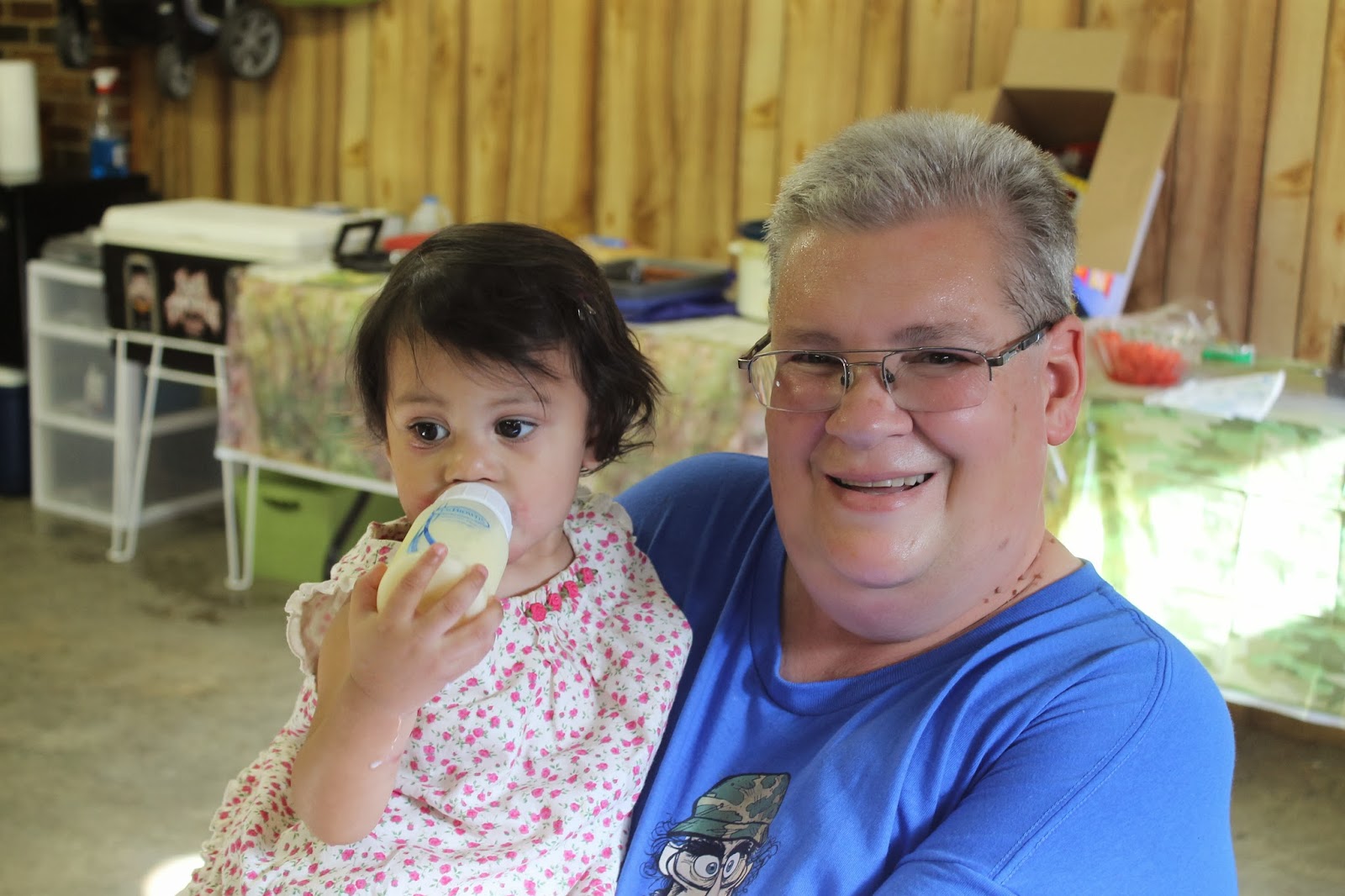 Our adoption agency holds a family picnic every year in May. The last few years it has been at Dan Nicholas Park in Salisbury. We love all of the activities they have there for the kids to do. We are kids at heart ourselves, so we have fun too!! 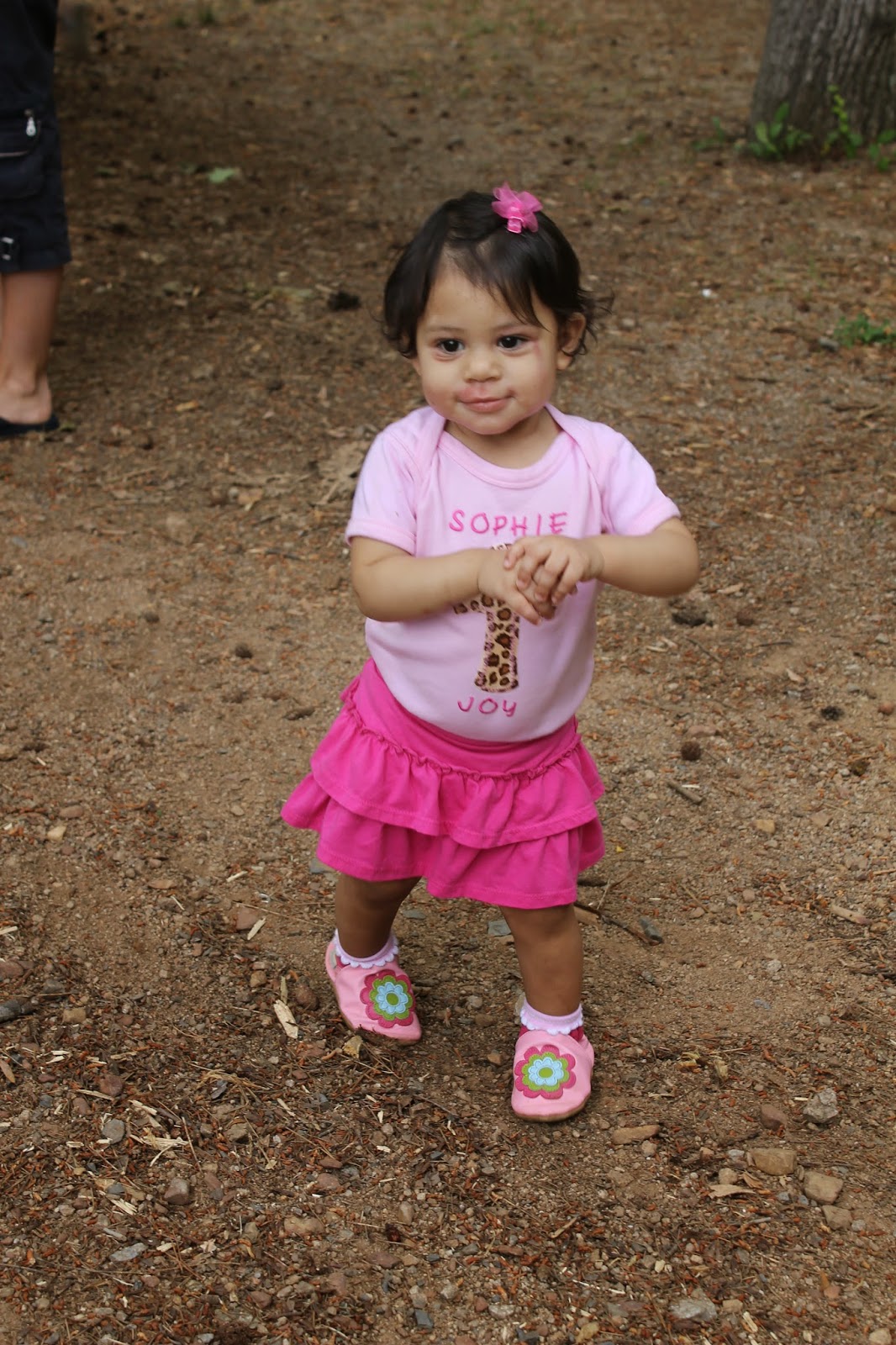 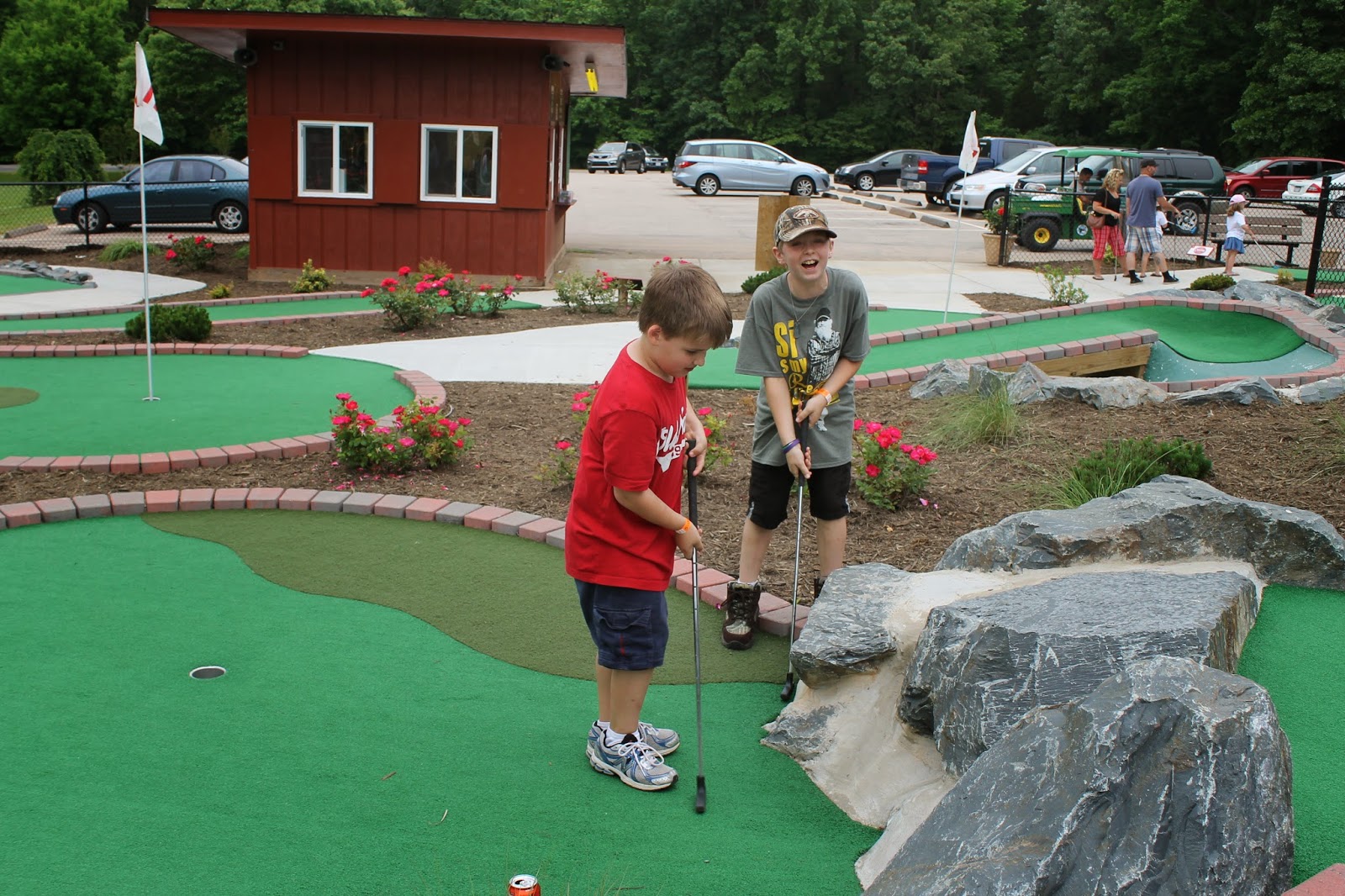 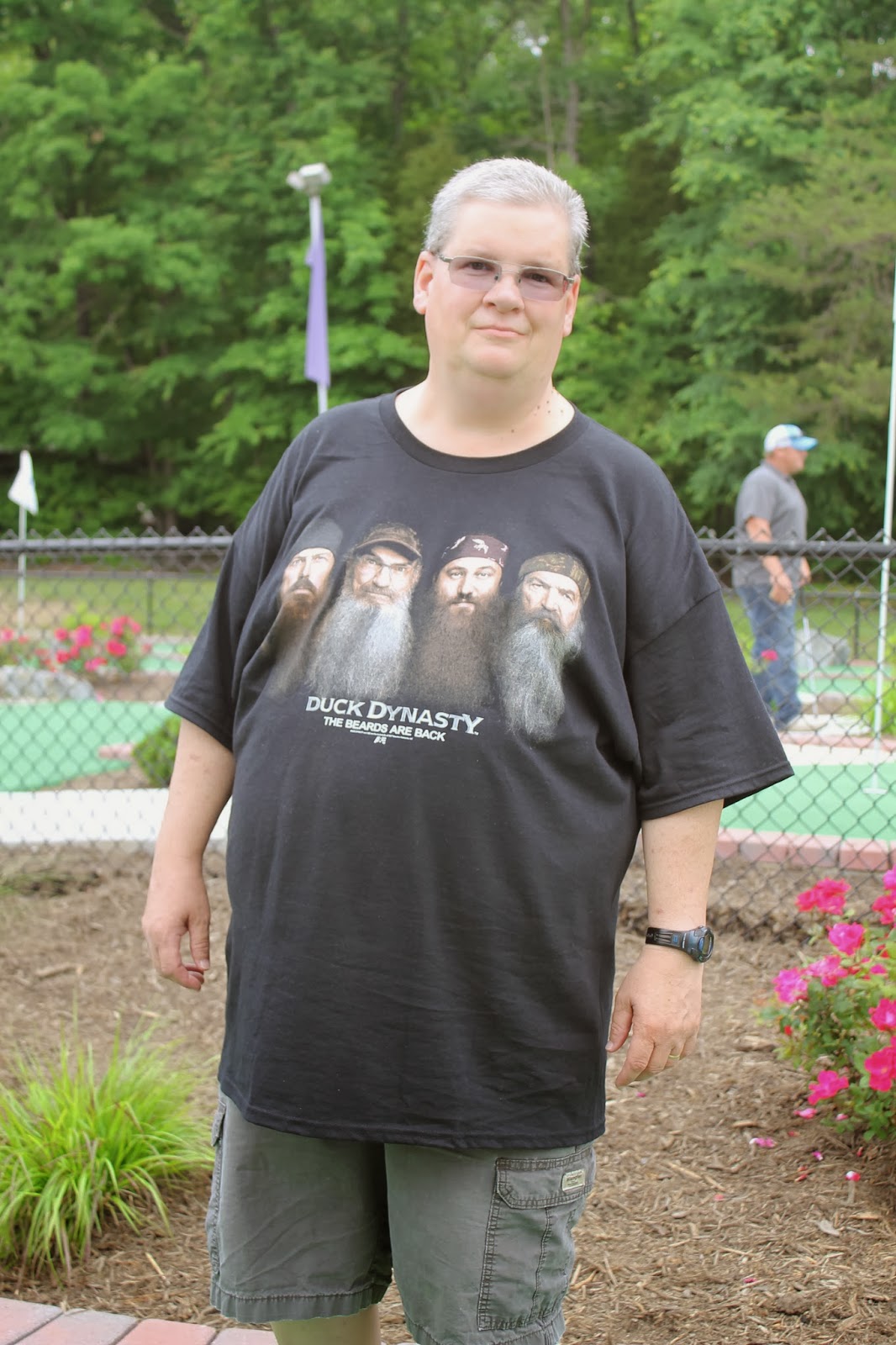 Can you tell our family really loves Duck Dynasty?? LOL
Silas will actually BE "Uncle Si" one day!!
﻿ 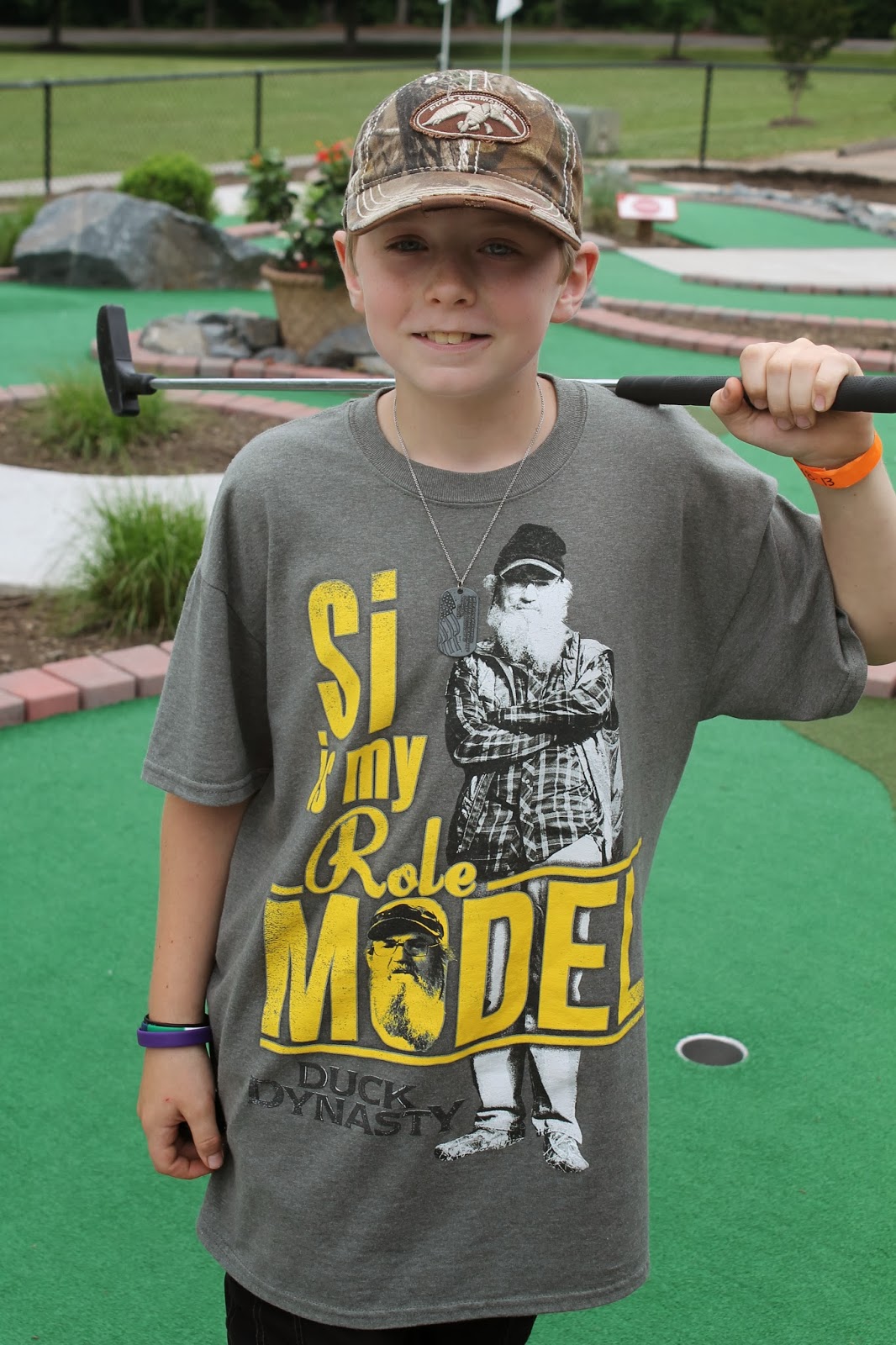 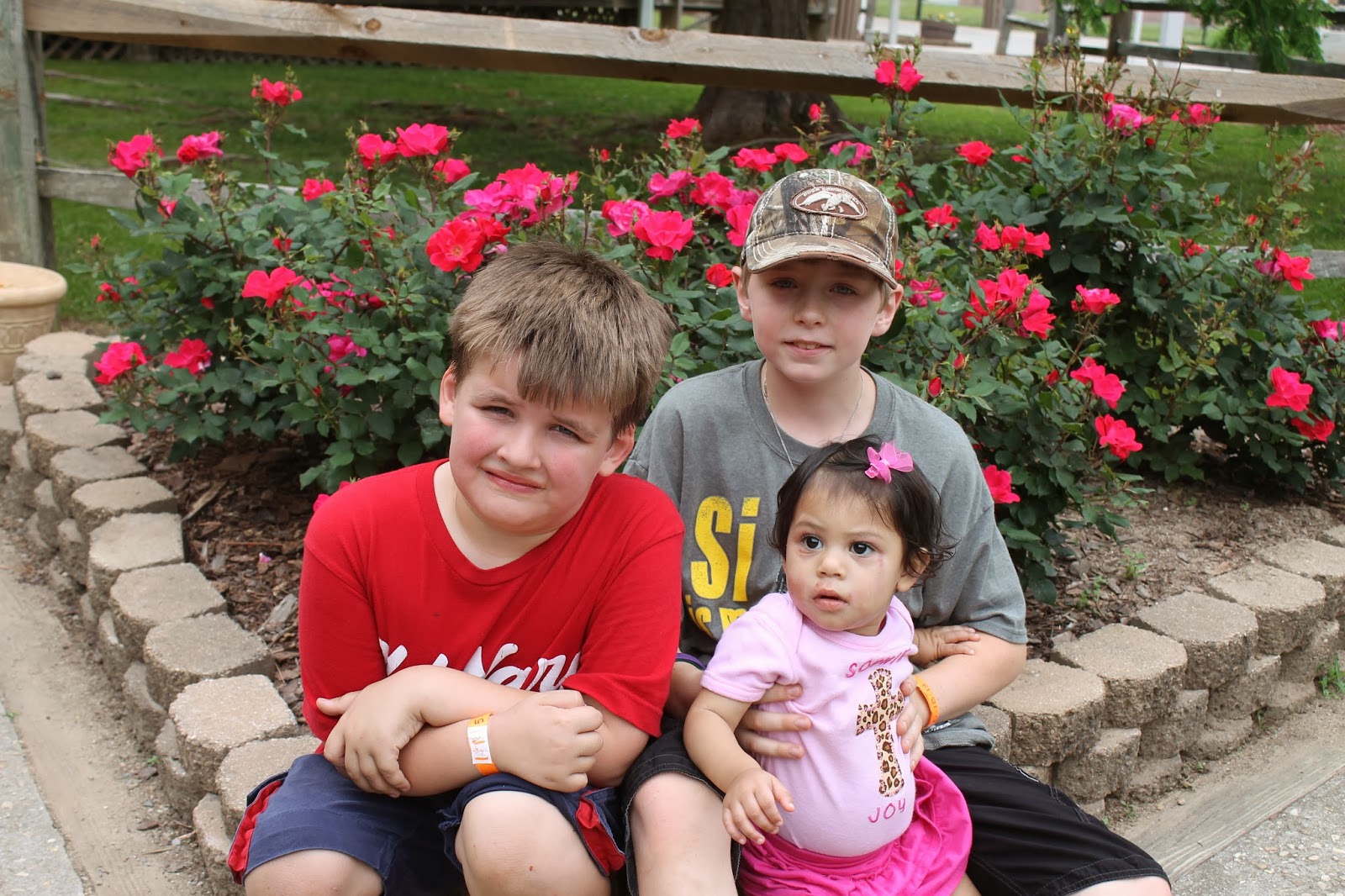 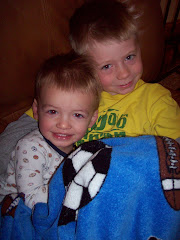 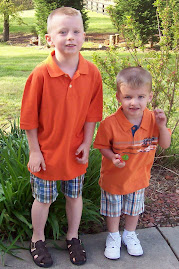